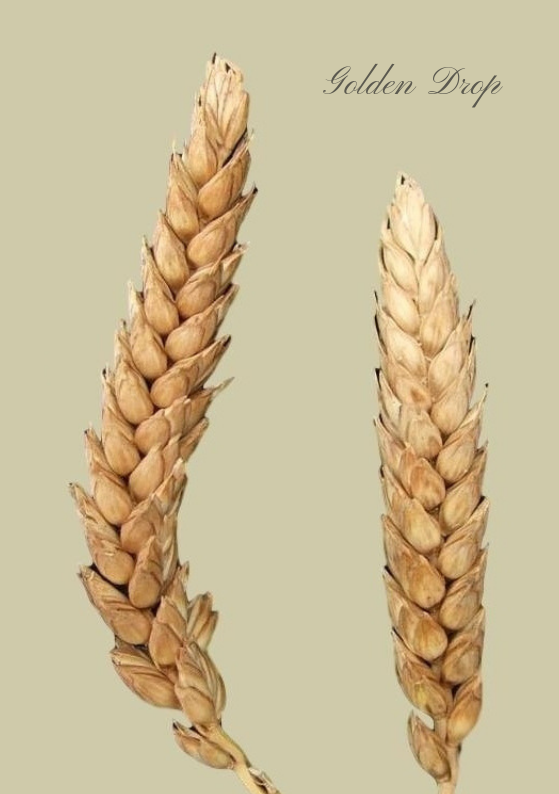 Andrew Forbes, in his invaluable portal wheat gateway, writes that Blood Red was a ‘once popular Scottish landrace wheat…[which] only survives as accessions with synonyms given by Vilmorin…of Goldendrop and Rouge d’Ecosse’. 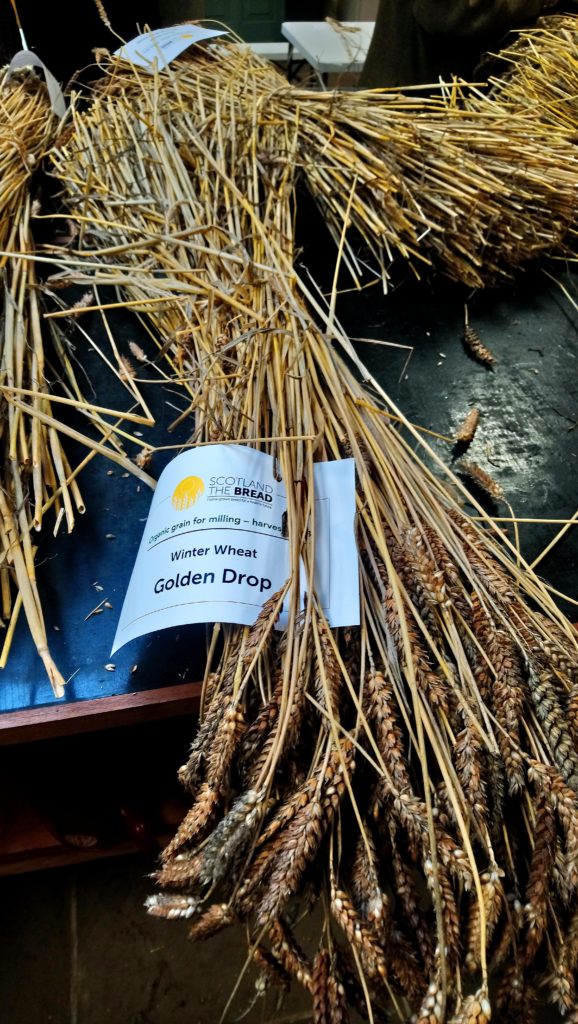 The agriculturist’s manual, forming a report of Lawson’s agricultural museum in Edinburgh by Peter Lawson (1836) says of Blood Red that ‘This sort was introduced some years ago into East Lothian from the London market and its cultivation has now extended over most of the wheat districts of Scotland’. Given that wheat is not native to Britain, all varieties are in an obvious sense ‘immigrants’. The notion of ‘heritage’ should not, therefore, be used to validate a spurious nationalism. In our understanding, it means that wheats such as Golden Drop were once valued for their ability to nourish people living in these parts. We want to find out, with your help, to what extent and in what ways they can do so again. 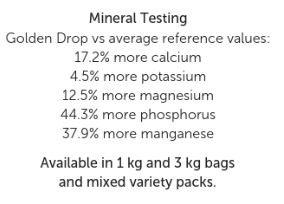