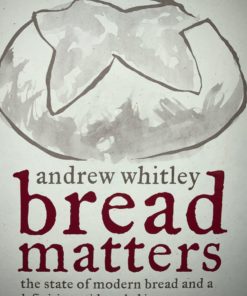 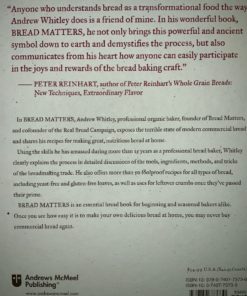 Found when Andrew Whitley moved house from Macbiehill in the Scottish Borders to Fife in June – half a dozen copies of the American edition of Bread Matters. If you are over 60 and/or have always struggled with metric weights, this collector’s item will be a rare treat: all the measurements are not just in pounds and ounces but in cups and baffling fractions of teaspoons too! Originally ‘Americanised’ by the US publisher Andrews McMeel in 2008, but otherwise the same as the UK edition.

This is from the original blurb:

Andrew Whitley, founder of the celebrated Village Bakery in Melmerby, is a uniquely experienced organic baker, and this is his foolproof guide to baking real, nutritious bread at home.

From milk loaves to classic French country bread, from olive and pumpkin seed bread to stotties and brioches, using overnight sponges and rye sourdoughs, Andrew demystifies the baking process and the science of healthy bread, sharing the practical craft he teaches on his popular baking courses.

Delving into the deplorable state of modern British baking, Bread Matters reveals how commercial bread is made from wheat selected with little regard for its nutritional value, laced with additives, and made so fast that flavour and digestibility don’t stand a chance.

Co-founder of the nationwide Real Bread Campaign, Andrew exposes the madness behind the adulteration of our most basic food – the staff of life. He shows why and how to make real bread at home, guiding and inspiring beginners and seasoned bakers alike.

More than 40,000 copies of Bread Matters, in hardback and paperback, have been sold since it was first published in 2006. 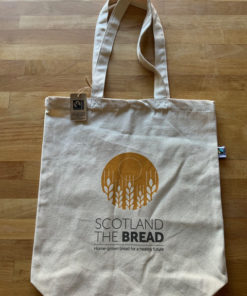 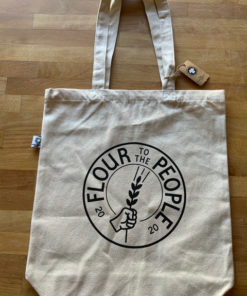 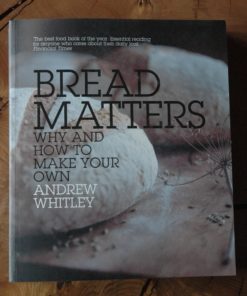 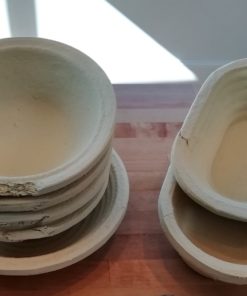 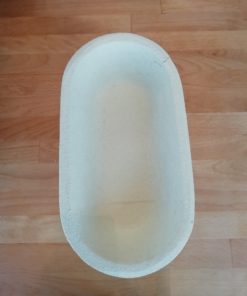 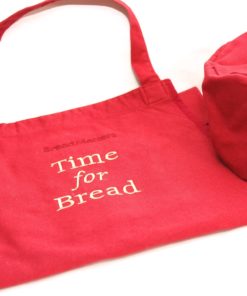 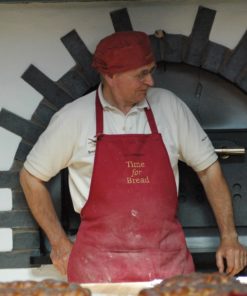 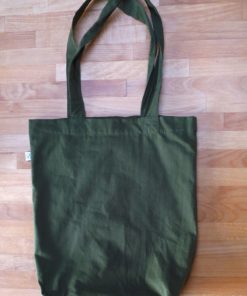 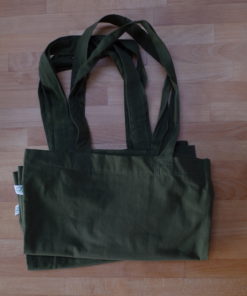